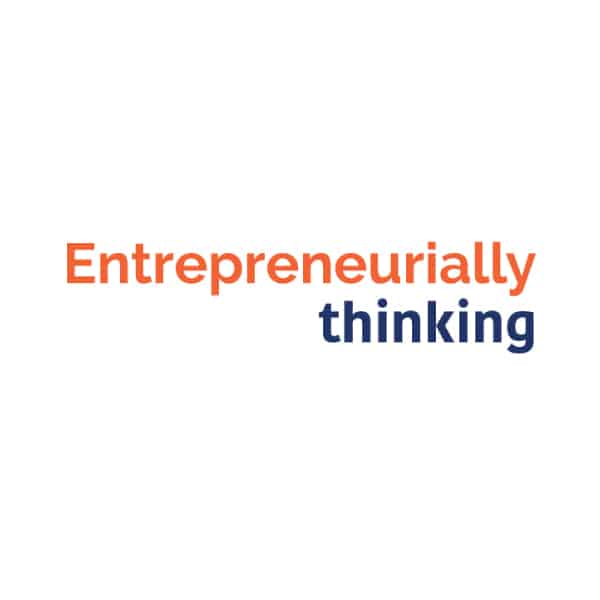 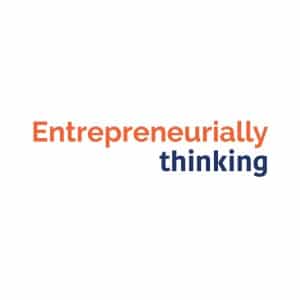 Their slogan, The Qube…re-shaping the way the world shoots a basketball, one player at a time. His unique invention is a breakthrough in teaching basketball players how to become great shooters! We’re going to find how how this is possible!

Charlie Wallace, former all-state high school football player and recognized fitness center developer and personal trainer. As an entrepreneur, Charlie has always had a unique ability to turn his dreams and visions into reality. Charlie was the founder/owner of Magna Fitness Center in St. Louis. He was also the strength and conditioning coach for St. Louis University’s Men’s and Women’s Basketball teams from 1995-1999. During his time in St. Louis, he developed a very successful sports training program where he and his staff trained middle school, high school, college and professional athletes.

The QUBE has now been sold throughout world. You can find the QUBE internationally in Spain, Australia, Germany, Canada, Japan, Netherlands, as well as the Dominican Republic and over 40 states here in the US.